AthletesGoLive is excited to announce an exclusive partnership with Athletx Sports Group. 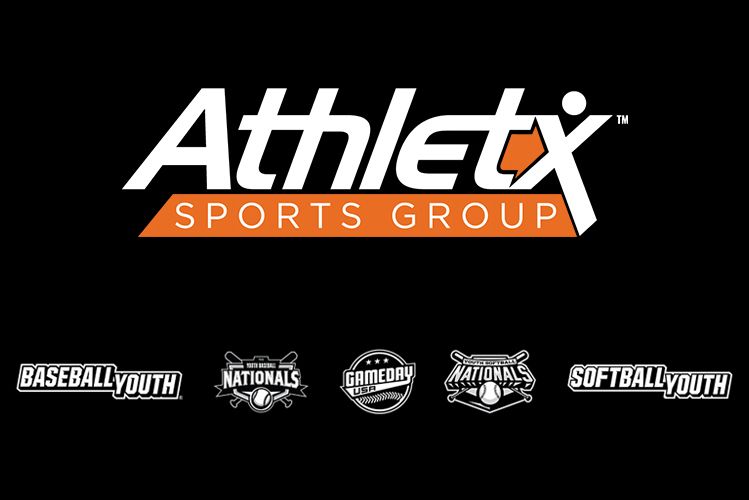 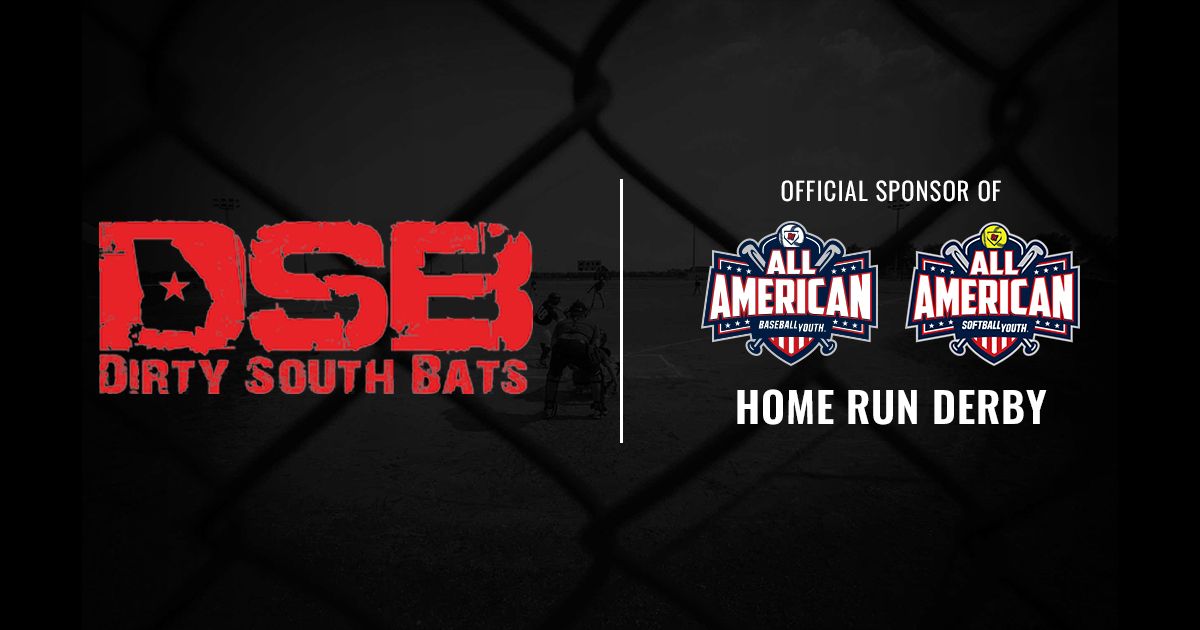 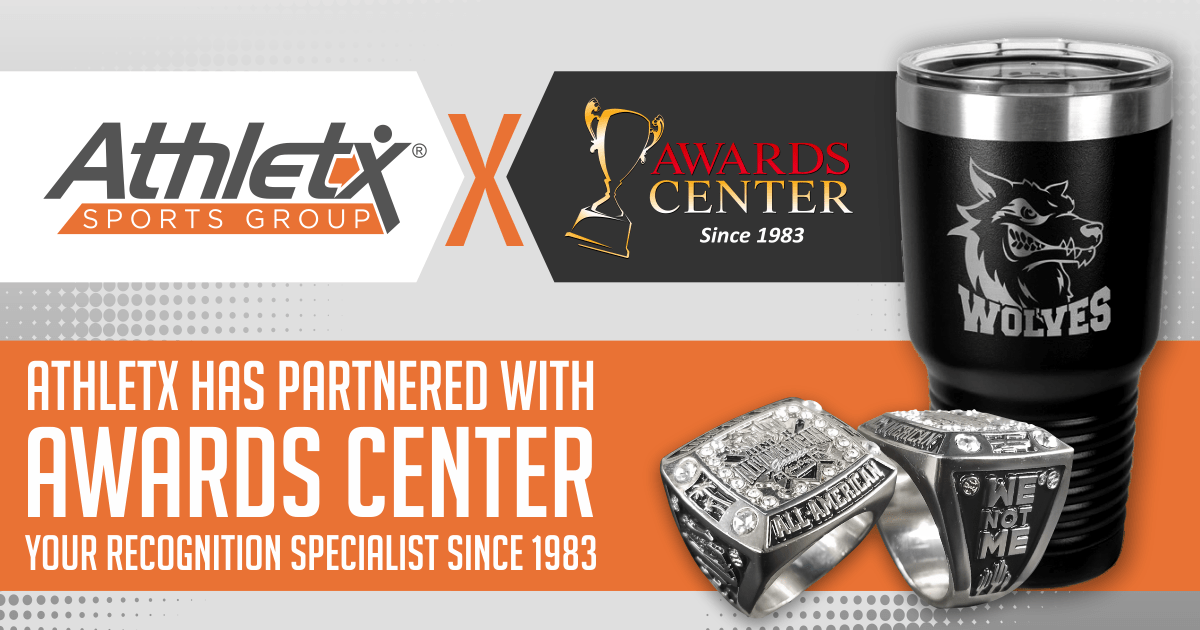 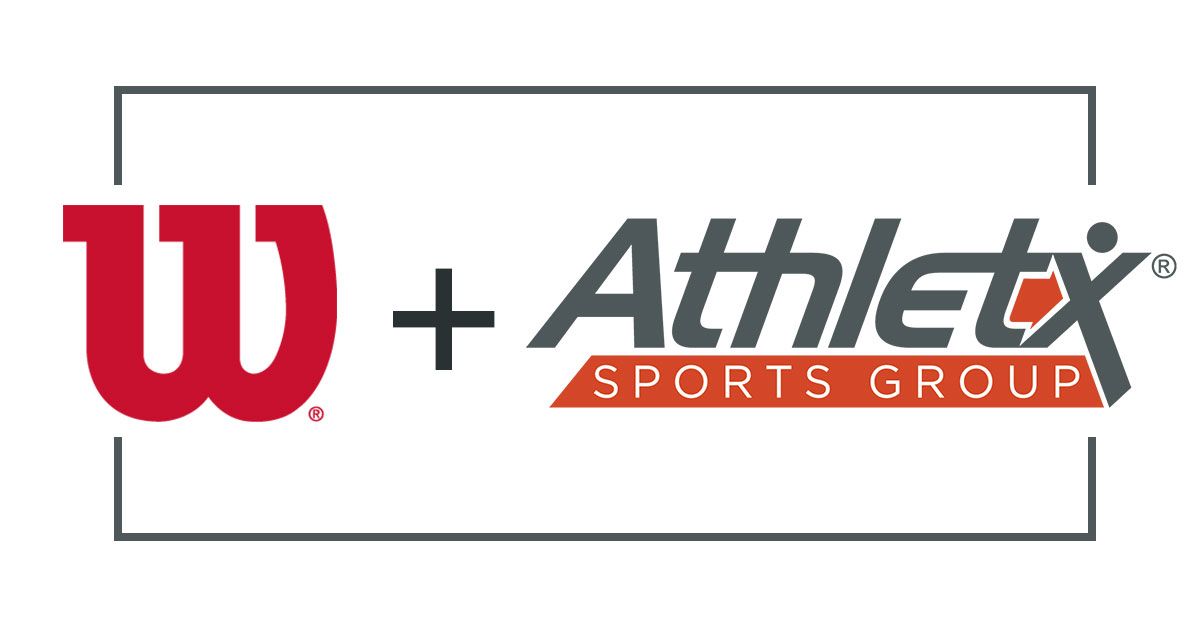 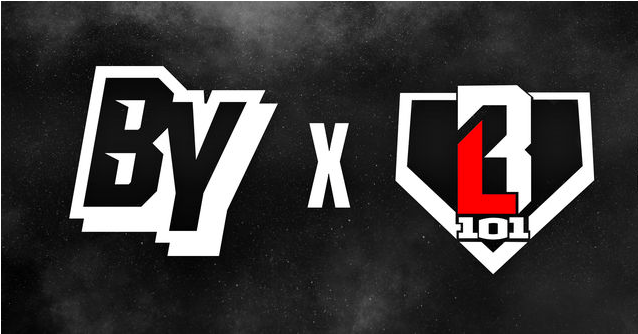 Baseball Youth, the Nation’s Largest Youth Baseball Network, and Baseball Lifestyle 101, the largest baseball apparel brand on the Internet, have formed a partnership that 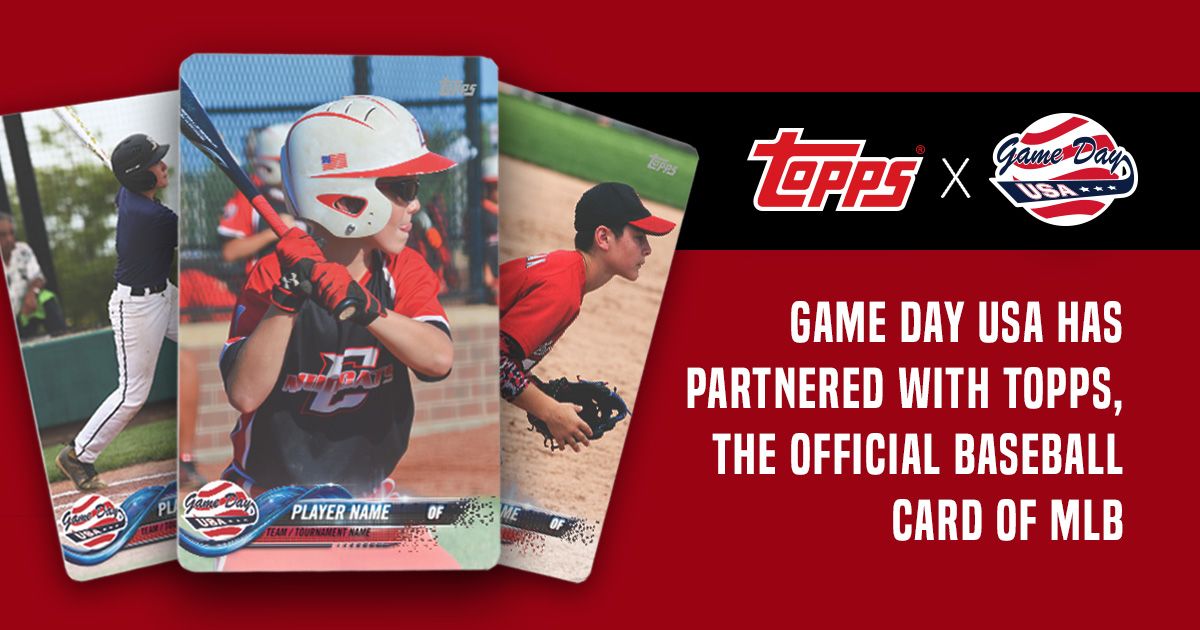 Game Day USA, a subsidiary of Athletx Sports Group and a national leader in the youth baseball and softball event space, has announced a partnership 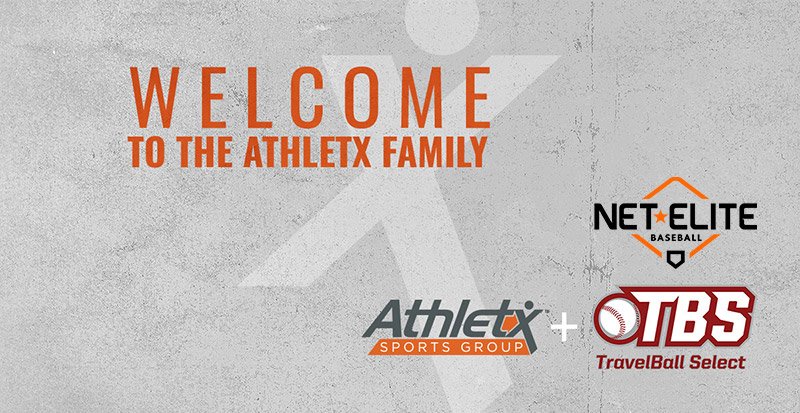 TBS was founded in 2005 and has long been considered a leading news source and media outlet for youth travel baseball. Its national rankings for elite D1/Major-level travel baseball teams are nationally regarded and considered highly unbiased. 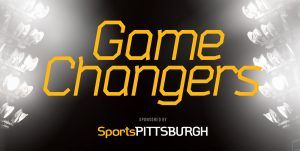 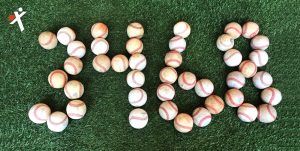